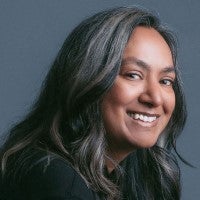 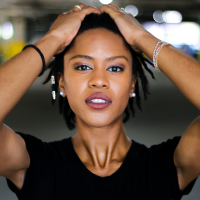 One of her proudest accomplishments is being awarded a Distinguished Actor award at the 2018 Kennedy Center's American College Theater Festival for her thesis performance as Ida B. Wells in Miss Ida B. Wells. Sidney was also honored to perform at the 2017 National Black Theatre Festival in Kritsten Greenidge's Baltimore, directed by Nefertiti Burton. She was the recipient of the annual Warren Oates award for her outstanding work and promise as an MFA student.

Some of her favorite roles include Amneris in Karamu House's 2019 production of Aida, Sally Bowles in Cabaret (NC), and Squeak in The Color Purple (NC).

Sidney is passionate about arts education and has worked as a teaching artist for Cleveland Play House and the legendary Karamu House Theater. Sidney has served as Theater Faculty at Baldwin Wallace and The University of Louisville, where she was the Director of the African American Theater Program. 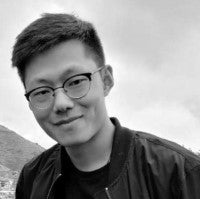 Xinyuan Li is a scenic and lighting designer and visual artist based in California and Shanghai. In the US, his designs include The Water Station (UMass Amherst), The Dream Play (UMass Amherst), Re/Emergence (Park Hill Orchard). He has assisted George Tsypin and served as Studio Assistant for James F Ingalls. In China, his designs include The Postman (Shanghai Theatre Academy Duanjun Theatre and tour), The Godfather (STA Grand Theatre), Jigokuhen (Shanghai ET Theatre), The Love Prison (7th Pioneer Youth Drama Festival and tour). He worked as a freelance, resident, and touring lighting designer in more than thirty theaters and venues. His installations Curious Perspective and Reflection Landscape were featured as part of the 17th Shanghai International Art Festival and the Shanghai Urban Space Art Season, respectively. 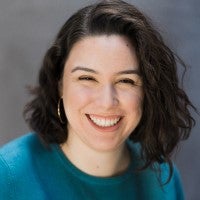